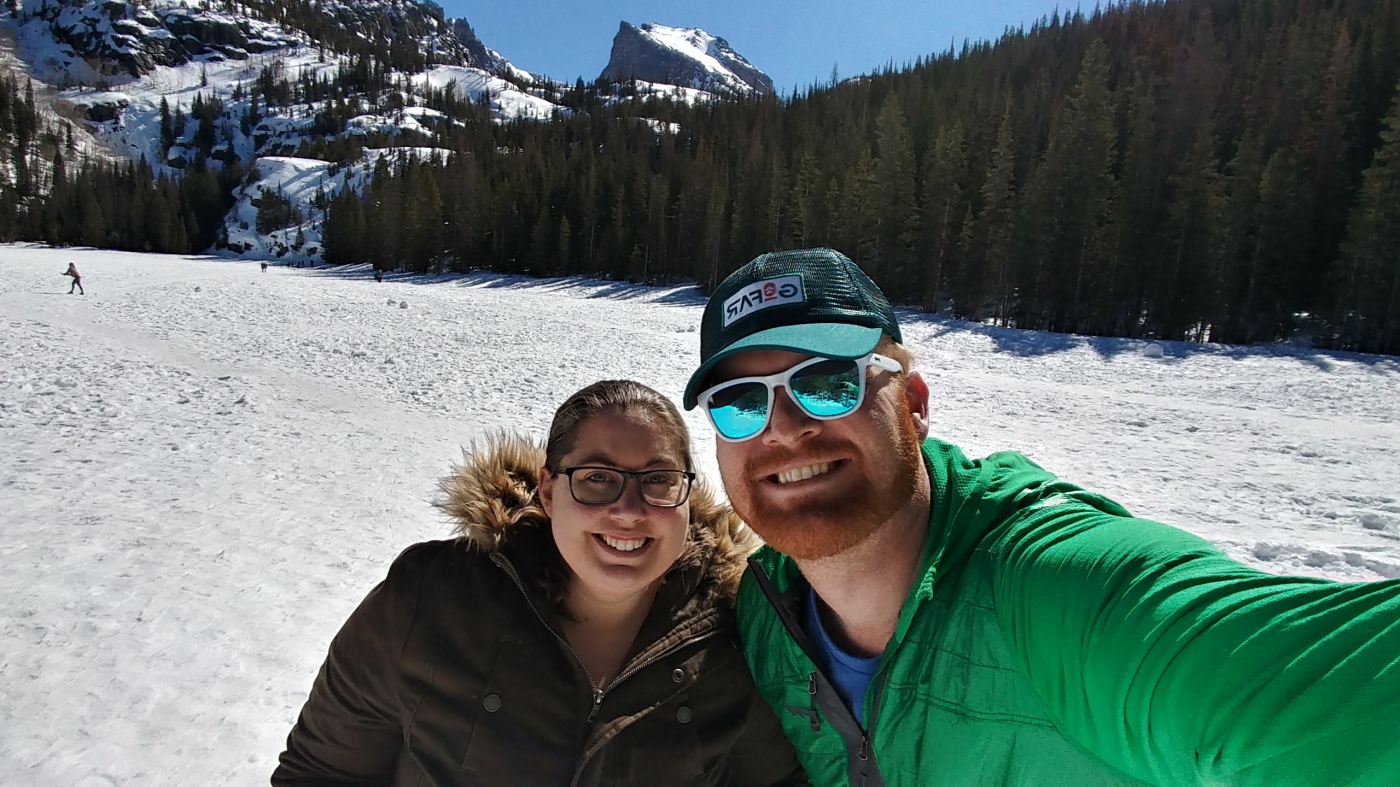 Traffic moving at a leisurely pace that we’ll be apart of for the next six hours. We’ll arrive home, unpack, go to bed, and head back into reality once again tomorrow.

When I was a kid there was a cartoon on the Disney Channel called Braceface. It was a short series that took place somewhere in the alpine area of Colorado. The show, with a weak but humorous premise, captivated my young mind with never ending pine trees, snow, and mountains that I could never comprehend. Let’s be real, I’m from the border of Kansas and Missouri. I’m familiar with corn, gravel roads, and hot, humid summers. The concept of a land that doesn’t offer the same absolutely intrigued me.

Though as a young human on this vast planet I never had the opportunity to visit the land of mountainous terrain. Until my freshman year of high school.

Two years in a row of mission trips along the highlands just north of Denver, and one trip into Rocky Mountain National Park.

All-in-all I got a taste of what this foreign land had for me.

I had no idea those few moments were setting a stage for something bigger, grander, and not just about myself. 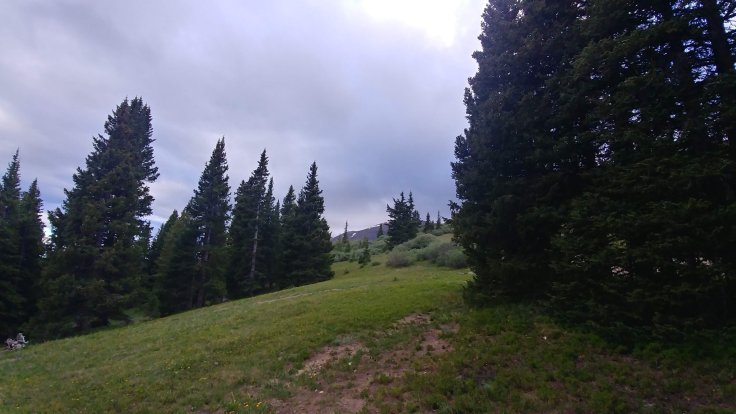 16 years later, on a reckless whim of running, summer vacation, and working on my social skills; I traversed deep into the Collegiate Peaks Region of Colorado to explore an absolutely insane trail race, to see old friends, and to make new ones. This was mixed with close family friends of ours moving from our location in Missouri out to Colorado Springs. So many things happening at once. I knew where my heart wanted to be, but it was selfish and based on visuals, nothing else. 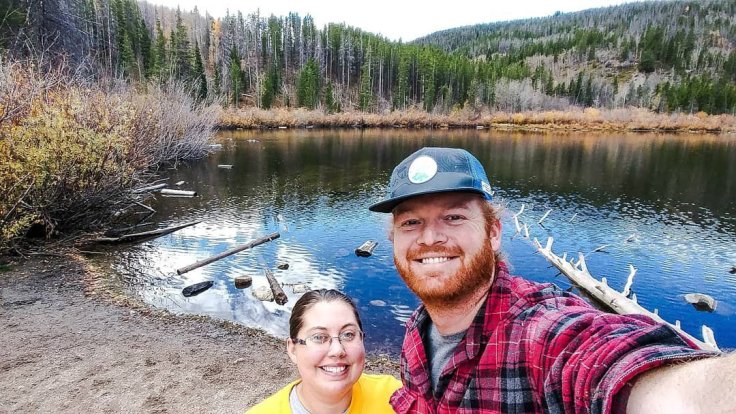 During this adventurous year my wife and I also fell in love with a church in Colorado Springs.

That’s about the time that “what if we…” started to become a conversation between the two of us. Naturally friends started to chime in, and parents began to get nervous about a sudden exodus. Employers began asking about timelines, and our hearts started to ache more and more towards the land of rocks.

450 miles from our home as I typw this. My wife is driving, I’m typing, and trying to appropriately layout the thoughts of two hearts.

This past week we spent time with friends, with each other, up in the mountains, down in the cities, and even taking a random step of faith: looking at homes.

IMPORTANT NOTE: WE ARE NOT MOVING TO COLORADO IN THE IMMEDIATE FUTURE. (Feels important to appropriately layout that thought very clearly to anyone reading this.)

If it was “for running” even I would be against the notion of relocating to Colorado. Entertainingly it isn’t because of the running, health, jobs, friends (no offense). It’s because my wife and I have struggled to find a church body to become a part of since leaving St. Joseph, Missouri years ago. The group that we did feel connected to…you guessed it…part of them moved to Colorado. It was being in their church last year (an old movie theater by the way) that my hardened heart began to feel something I had lost; hope and desire.

I guess that was the tipping point. Nine hours away from our house, 600 miles from the world my wife and I knew, a state away from comfort and content, our souls were stirred for the first time in years (that is my confession).

We can’t deny that.

There are many things that still need to fall into place over the specific timeframe that Darci and I have in mind, but…if I’m being honest…I’m tired of not sharing our joy through my writing.

If you fill a cup with joy, and it keeps pouring out, it overflows. Our cup is overflowing, and we want others to be swept away in this joy. 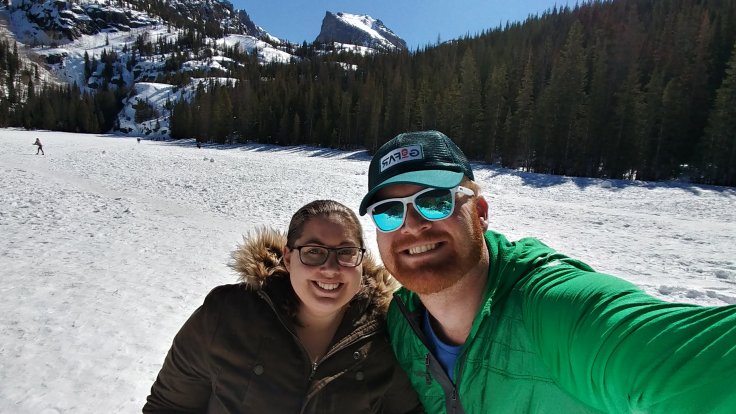