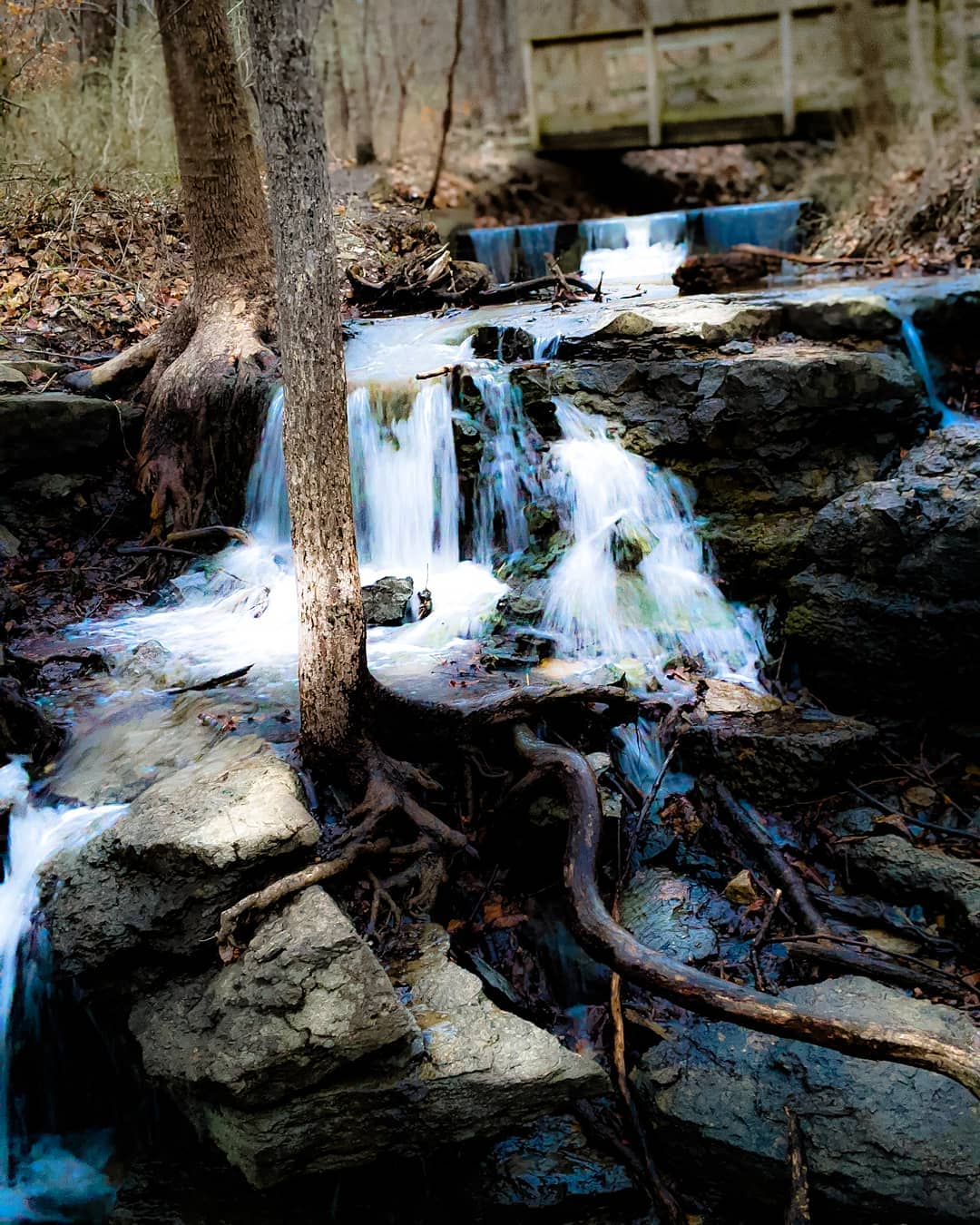 Note: This could be sensitive material for those dealing with addictions. Proceed at your own discretion.

Like everyone else in the world (quite literally), my life has made some sudden adjustments in the past week. Naturally, Spring Break was to be this week, a trip to Colorado, seeing some friends, new shoes, and a chance to breathe some fresh, mountain air awaited my lungs.

Reality can change so crazy fast it seems.

By Tuesday night I found myself yelling at the ceiling, draped over a couch, apologizing to the cats and my wife.

Welcome to my own spiraling rock bottom.

What I’m getting ready to tell you doesn’t have a solution, it isn’t about bragging rights, but it is a highlight in vulnerability. Even an extreme introvert such as myself, I cannot express the importance of finding those closest to you to rely on (though…make sure you stay 6 feet or further apart).

I’m nervous about typing this…

I did not grow up in the party scene in high school. I did not score the touchdowns, therefore I was not invited to the ‘social gatherings’ after hours. In college my friends were Bible-thumping, borderline extremist who had signed their , , er…commitments away to our university (that took pride in being ‘dry’*). For the most part, it was just something I wasn’t privy of, but something I knew enough about to be dangerous with.

Fast forward to the later years (like…now), on Sunday afternoon I found myself at our local liquor store (super nice owners, love their accents). I was grabbing a 12 pack of local beer because of a family gathering, and I grabbed a bottle of Crown Royal and Jack Daniel’s because…honestly…I couldn’t tell you why. It just seemed like desperation of an ongoing escape plan hatched within my own mind that said, “Forget the heart, kick the liver, let’s do this!” In the end it resulted in a very nice evening with my family, talking, enjoying each others time, and nothing really to write home about.

…and an excuse arose with it…

For at the least the past four years I have found myself, as an adult, inside a bar with an Irish Car Bomb (Stout, Irish Whiskey, Bailey’s). It’s a good time, it’s a gleeful time, and it’s a far better time of tradition versus my family’s Corned Beef & Cabbage meal. However, this year the bars are closed, the restaurants are to-go, and realistically we find ourselves growing closer and closer to being confined within our own homes. Which, as someone who tends to shy away from large groups, not actually the worst idea in the world. However, I used the day as an excuse, a poor attempt at justification, to be done with the wasteland of society and enjoy myself as the proud irishmen that I am.

I went back to our local liquor store. I must not have been the only person rubbed raw by the reality awaiting us, because they had some business going through those doors as they announced they’d be closing in new hours. I grabbed what I knew I needed; a 4-pack of local stouts and a bottle of Bailey’s (the Jameson was still gathering dust from a few years ago in the cabinet). I went home after a quick, small yoga class, ordered some local BBQ to-go, got home, grabbed the largest beer mug in our house (it’s actually quite large) and got to work.

I knocked out the first car bomb in under eight seconds.

The second one was gone before the first had even hit.

I started working on the brisket and burnt ends. Naturally, I grabbed my phone, alone in the house, and did what every person should never do…

Thankfully, there is nothing incriminating to report (as I have already processed and apologized to many) that was sent via the receptions of cell waves. As I ate my dinner (wife was at work) I could just find myself spiraling and spiraling and spiraling. It wasn’t enough the sloshing of the alcohol, or the grease off of the meat, it was this unhealthy release of realizing the world I live in was changing faster than I could comprehend.

By the time my wife had arrived home from work I had ingested two more shots of Jameson and two more shots of Bailey’s. My legs were draped over the ledge of the couch, my hands on my phone trying to watch a really stupid television show (I really should just be apologizing for that by itself), and I was yelling at the ceiling.

My wife went to bed.

At 3:00 AM my head was spinning, my therapist was still talking to me (bless them), and my friends had long since gone to bed**. At 7:00 AM Wednesday morning I woke up in my bed still very intoxicated. By noon I was up and moving around. At 5:30 PM I was back at it with strength training (and profusely sweating).

Had I been ten years younger, shamelessly, I may have looked at that night as a moment to boast…followed by understanding how pathetic I was to be alone. Instead though, upon reflection, I did not see sadness, addiction, warning signs, or any of those items that come along with those nights.

I saw my own humanity.

We all need to take a breath, step back, and realign our focus and priorities in moments like this. That’s not to say that doing so will make life easier, nothing guarantees that, but it can make traversing the path a bit more bearable. Taking a breath does not equate to ruining your liver; it equates to being able to remove yourself from the here and the now, and relocate your focus what you can control…and what you need to accept that you have no control over.

I can admit to being scared.

I can be safe in knowing, that even as a Christian, that is ok.

**My friend started a hard game with me that night, they said for every time I apologized, I had to send a dollar to a non-profit of their choosing